The term is such a universal one, it’s long been the catchphrase for annoying sounds – nails on a chalkboard. In fact, when it comes to universally hated noises, you’d think that would be number one on the list, right? But nails on a chalkboard, as hated a sound as it is, does not render the top levels of annoyance according to a new study just released last week and published in the Journal of Neuroscience. But it does stir the same emotion receptors in the brain as the sound of a crying baby!Since we already understand that noise is basically any unwanted sound, the difference between noise pollution and annoying noise can more readily be differentiated – or can it? When Newcastle University scientists rated 74 different sounds to determine which ones most upset the human brain, their intention was to measure the psychological and physiological responses associated with specific sounds and gain a better understanding of the brain’s reaction to noise. This type of science, known as psycho-acoustics, can be useful in finding treatments for people who have a diminished tolerance to sounds, and for autistic people who often exhibit a heightened sensitivity to noise.

Some sounds cause us to recoil – not necessarily because they’re very loud, but because they trigger a level of distress or discomfort within in us.

As noise pollution fast becomes a global epidemic, scientists are devoting more and more time to sound and noise studies, and the more we understand the amazing capabilities of the human ear, the closer we come to protecting our hearing and our health in a world filled with all sorts of noise.

For this study, researchers placed 16 brave volunteers into a MRI machine, played 74 different sounds, and asked the participants to rate the most annoying. The top 10 most annoying sounds, (go ahead, click on the links to hear them if you can stand it) beginning with the worst offender, include:

What the scientists found most interesting is that the sounds ranked as the worst (a knife on a bottle? really?) were shown to have registered the most activity in those parts of the brain associated with both sound processing (auditory cortex) and emotion (amygdala). The MRI scans showed researchers that both portions of the brain lit up in direct proportion to the perceived unpleasantness of the sound, and that the amygdala interacted with signals coming from the auditory cortex when the noises were played – that is to say, emotion and sound responded in unison to certain sounds. This interaction increased the amount of unpleasantness experienced when hearing those most irritating sounds at the top of the list – all of  which happen to occur in the frequency range between 2,000 and 5,000 Hz.

Why would the brain’s emotional center activate specifically for sounds within this range?

“It appears there is something very primitive kicking in,” says Sukhbinder Kumar, the study’s lead researcher. “Although there’s still much debate as to why our ears are most sensitive (to sounds) in this range, it also includes the sound of screams, which we find intrinsically unpleasant.” 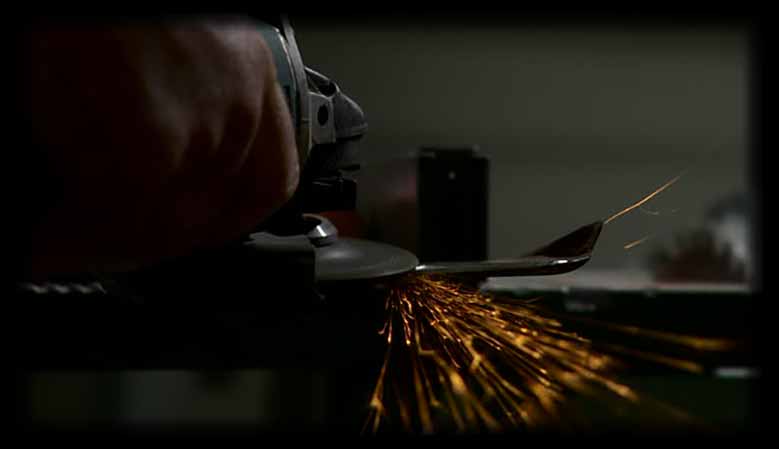 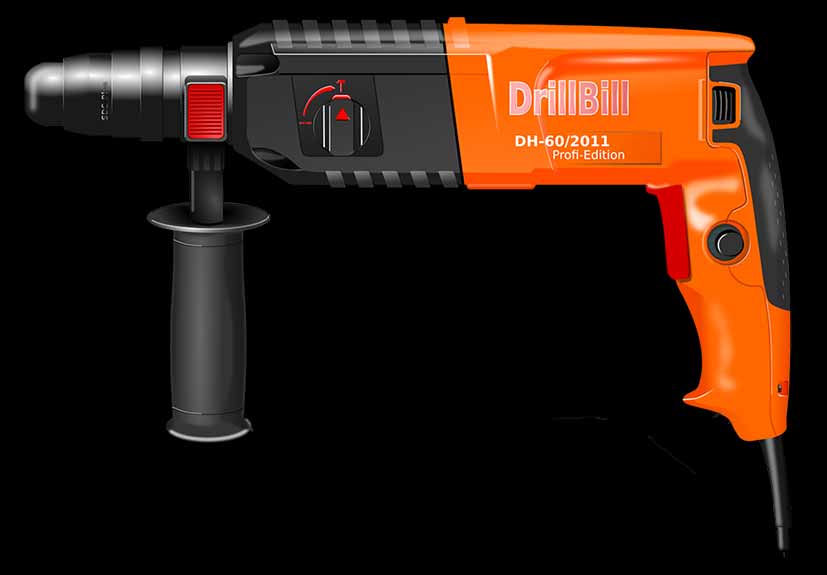 In the past, scientists speculated that certain high-pitched sounds that fall within this Hz range sound so irritating to humans because they are acoustically similar to warning alarm calls in our primate ancestors, and somewhere along the evolutionary roadway humans evolved the innate tendency to find certain sounds emotionally terrifying – part of the “fight or flight” response. Theoretically, this tendency might have been valid, despite the fact that fingernails scratching on a chalkboard have nothing to do with actual predators.

More recent research dilutes the validity of this theory, especially since recent studies on primates found that the animals’ reactions to both high-pitched scraping noises (like nails on a chalkboard) and plain white noise were similar, whereas humans clearly find the high-pitched scraping sounds much more unpleasant.

A simpler hypothesis seems to make more sense – which is that the actual shape of the human ear happens to amplify certain frequencies to a degree that they trigger physical pain. If that’s the case, the repeated sensation of pain associated with these noises may be causing our minds to automatically consider them to be unpleasant.

While researchers in the field of psycho-acoustics continue to study sounds and the brain’s interpretations of them, they may be able to get to the bottom of why certain noises are innately irritating to virtually everyone.

As studies have already proven that noise pollution can exacerbate certain health conditions, including mental health problems such as depression and stress, this newest study may offer insight into the effects of certain frequency sounds on not only people who suffer from emotional disorders, but also on physical disorders such as tinnitus and migraines, in which a heightened perception of unpleasant sounds seems to be at play.

The study’s findings surprised even the researches, as the brain’s emotion centers prove to be more interwoven with noise perception than had previously been known.

On that note, I leave you with a list of the least unpleasant sounds listed in the study, which offers at least one surprise: